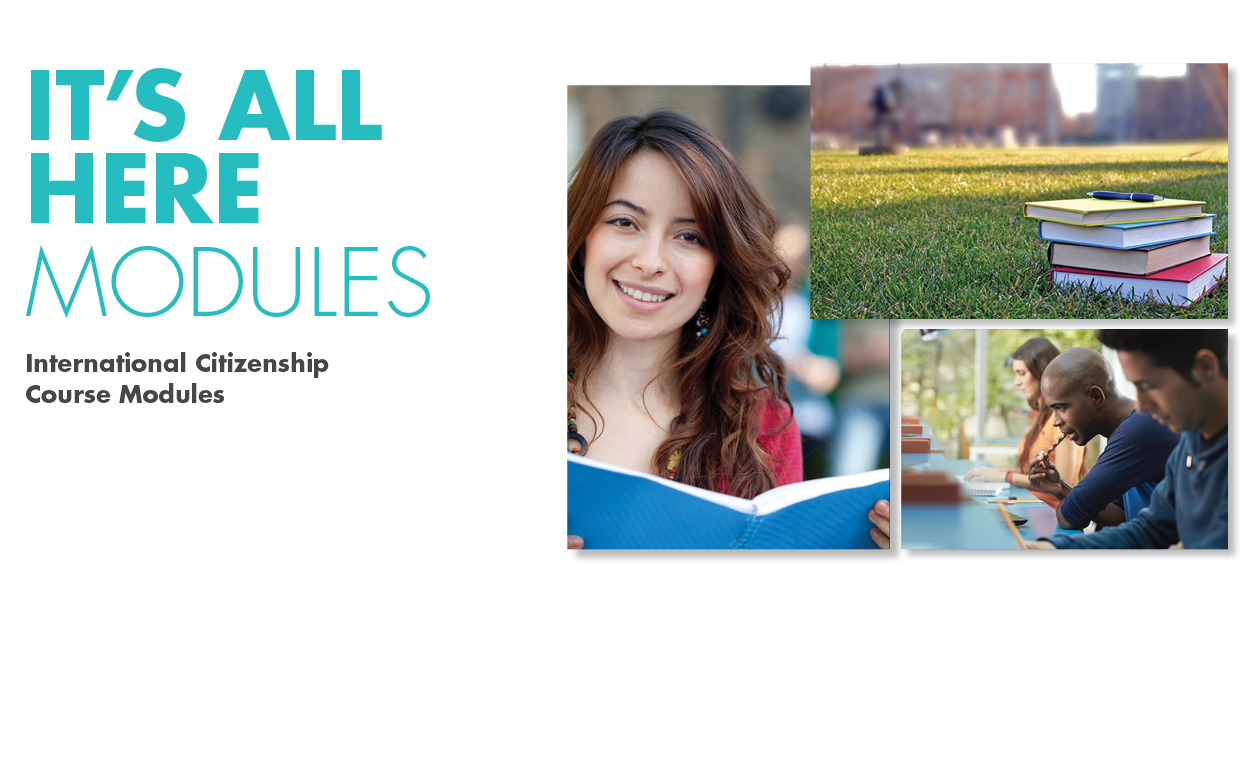 During CIC Summer School you will have the opportunity to go on visits to a variety of attractions around England. Take a look at the list of top attractions and places of interest you could visit during the course.

The Library of Birmingham is a major new cultural destination, rewriting the book for 21st century public libraries. It is now open seven days a week. The Library of Birmingham provides a showcase for the city's internationally important collections of archives, photography and rare books. New facilities including state-of-the-art gallery space opens up public access to the collections for the first time. By harnessing new technology, everyone from Birmingham to Beijing, Bangalore and beyond can access the Library of Birmingham's world-class resources. More than three million visitors are expected each year and millions more online.

Uncover a world of chocolate delights and enjoy a fascinating, fun-packed day out at Cadbury World. You'll discover the history, the making and the magic of Cadbury confectionery. There's so much to see and do. From learning how your favourite confectionery is being made and uncovering the fascinating story of Cadbury chocolate, to playing in chocolate rain and choosing your own delicious taste sensation covered in warm liquid Dairy Milk. You'll discover the origins of the cocoa bean admidst trees and waterfalls in the Aztec jungle, before jumping on board the magical Cadabra ride and meeting the infamous Cadbury drumming gorilla! There are places to eat and drink, and you'll be able to stock up on all your favourite treats at The World's Biggest Cadbury Shop.

A theatre show in Stratford

A town synonymous with William Shakespeare.

Every visit to Stratford would not be complete without finding out more about the English poet and playwright that makes it famous. Shakespeare's Birthplace allows you to visit the house where the world’s most famous playwright was born and grew up to discover more about his early years. Other must see Shakespeare locations include Hall's Croft (home to William's daughter), Nash's House and New Place (the last chapter in his life), Anne Hathaway's cottage (a romantic setting) and Mary Arden's Farm (the childhood home of Shakespeare's mother).

Our home is in Stratford-upon-Avon and in 2010 we reopened the Royal Shakespeare and Swan theatres after a £112.8m transformation to bring actors and audiences closer together. We play regularly in London, Newcastle upon Tyne and on tour across the UK and the world.

London - A day in the capital

London is the political, economic and cultural capital of Britain. You can visit the Queen's official residence at Buckingham Palace and tour the Houses of Parliament, historic home of the UK government. London is a city at the centre of the world – and a world in one city. Around 230 languages are spoken here and you'll find a wealth of different cultures and communities throughout the capital. London's history stretches back over thousands of years, and the city boasts four World Heritage Sites: the Palace of Westminster and Westminster Abbey, the Tower of London, Maritime Greenwich and the Royal Botanic Gardens, Kew. London's world-class tourist attractions are renowned across the globe. Many of the most famous attractions are free to visit, for example Tate Modern, the National Gallery and the Victoria and Albert Museum. 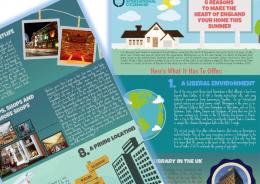 For international students seeking to travel before university, the heart of England is the perfect place to learn, study, meet new friends and gain all important life experience. Birmingham, or as it’s also known, the heart of En...