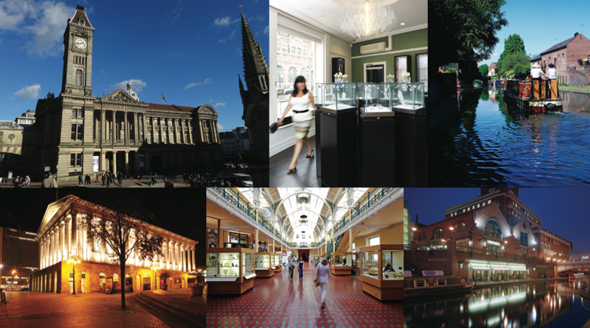 Birmingham, Britain's second city lies at the heart of the United Kingdom and is easily accessible by train, plane or car. Birmingham International airport is only 10 minutes by train from the city centre and as the second city Birmingham is at the centre of the rail network and only an hour and 25 minutes from London by train.

Birmingham is a dynamic international and cosmopolitan centre of business, culture and education following the renovation of the historic areas of the city and exciting and visionary large-scale modern developments.

A city of cultural excellence and diversity Birmingham boasts: 6 city centre theatres, the Birmingham Museum and Art Gallery, with an internationally renowned collection of Pre-Raphaelite art, The Barber Institute of Fine Art, the Ikon Gallery of Modern Art, Symphony Hall, home to the City of Birmingham Symphony Orchestra and one of the world’s outstanding conductors, Andris Nelsons, the National Exhibition Centre, the National Indoor Arena, the International Convention Centre, The Birmingham Royal Ballet, a world renown ballet company, Thinktank- the Birmingham Museum of Science and Discovery and many city centre multi - screen complexes.

Birmingham is also a centre of sporting achievement and activity and was the first city to be awarded National City of Sport status and in recent years has staged more world, European and national sporting championships than any other UK city. Birmingham also boasts Premier League football action from Birmingham City and Aston Villa, international cricket at Edgbaston and world athletics.

Shopping is a pleasure in Birmingham with a mixture of restored arcades, the world famous Jewellery Quarter, modern malls and old-fashioned markets. The Bullring complex, a state of the art shopping centre, houses the largest Selfridges outside of London and many other designer and high street stores in an indoor setting.

Birmingham also has a vast array of restaurants that reflect the cosmopolitan mix of the city's population. Whatever your taste a choice of cuisines is on offer, from Chinese, Latin American, Thai, Indian and Mongolian to the finest French cuisines and the world renowned Indian Balti. One of the jewels in Birmingham's crown is the canal side area in the heart of the city, a wonderful place to relax and watch the world go by. Just off the main canal side is Brindley Place with a wide variety of bars and restaurants. This area gained international recognition with the 'Excellence on the Waterfront' award. 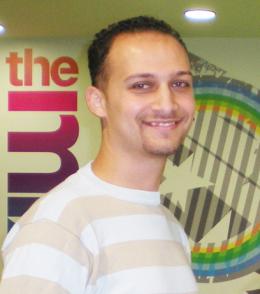 "Very interesting course with a well-educated teaching team. I really enjoyed the course and would like to have this experience again!" 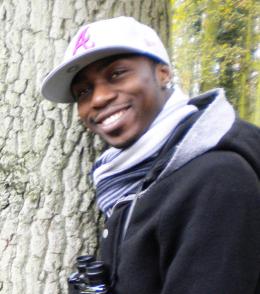 "Each module in its own way helps me develop a great knowledge of topics i would have never thought to think about. This course has made me a better per... 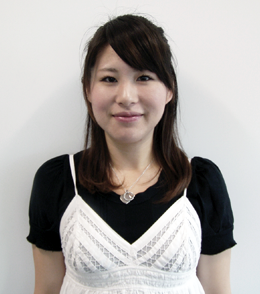 "The course will always remain with me as something I took part in benefitting me in many ways, also employers will be very interested in this course."... 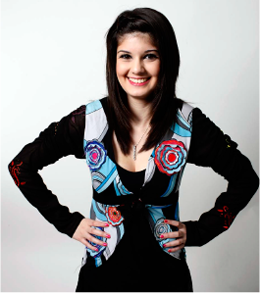 "I view the programme very highly as it opened my eyes to many issues going on around the world. I would definitely recommend this course to others."... 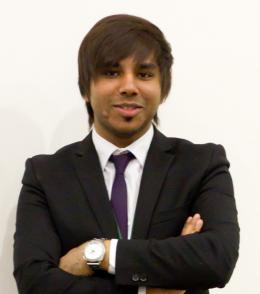 "I gained invaluable experiences from listening to other students who were from all around the world."